The Federation of Indian Associations of Victoria (FIAV)

FIAV was formed in 1989 by a group of resident Indian migrants of long-standing and repute that was keen to bring all the various regional, cultural and lingual Indian groups together under the one umbrella organization.

By establishing such an organisation with the objective of unifying the Indian origin community in Victoria, the Local, State, Federal and the Indian governments were able to effectively reach out and communicate with the wider Australian Indian population as a whole. Ex. FIAV President and Current Trustee, Mr Vasan Srinivasan assisted Dr T J Rao when the FIAV was initially being set up back in late 1988. FIAV has now grown to consist of 28 Indian associations which also includes 2 regional Victorian associations and the Federation of Indian Music & Dance Victoria, that consist of 22 groups/schools imparting Indian origin form of arts, dance and music. 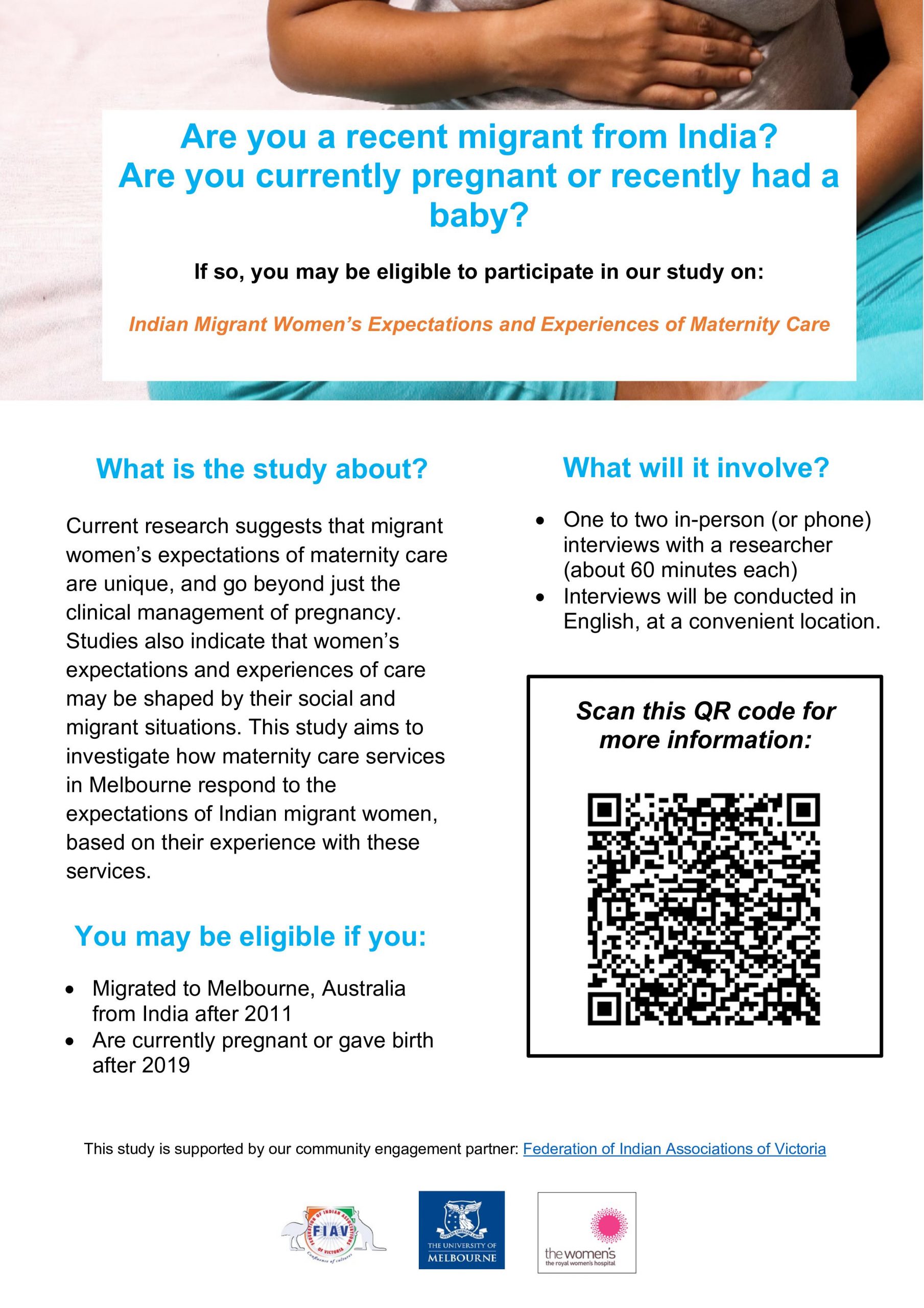