FIAV has been networking with a number of Not-for-Profit organisations, Community & Ethnic groups, Community Service providers for a number of events and community initiatives. The goal is to share and optimum utilisation of expertise and resources for the overall benefit of the community.

FIAV is happy to be Networking with the following groups and Organisations. 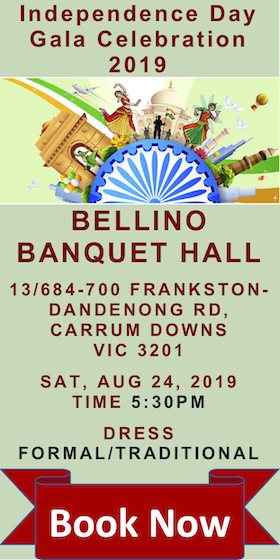 Deakin University - Indian Migrant Research Siona Fernandes is seeking adults of Indian origin who are living in Melbourne to participate in a 40 minute interview to speak of their lifestyle habits in Australia. Read more... Download Flyer or Register
COMMUNITY: Ethno- Specific Aged Care initiative project shall ensure establishing an Aged care specially constructed & designed for Indian origin Victorians, taking in to consideration the cultural needs of our seniors.
Community Support Panel: FIAV's support panel focus is to render assistance to community members in need of service. This include newly arrived migrants, long term residents who might need to consult a specialist for a confidential discussion about their life, family career etc...